The Zero Childhood Cancer Program exists solely because of collaboration — not just with our research and clinical partners, but also with our funding partners who make it all possible.

The Zero Childhood Cancer Program offers a unique opportunity to implement a revolutionary new approach to childhood cancer treatment, but it is complex, and it is expensive. That’s what makes the support of our funding partners so critical.

Over the next three years, ZERO will undergo significant expansion, so by 2023 every Australian child with cancer will have access to the Program. The ZERO platform will also be enhanced to include new research technologies and tests, with the aim of increasing the range of treatment options able to be recommended. This expansion will generate significant additional costs, making funding support even more crucial.

Continued support will ensure that ZERO achieves its ultimate goal of changing the model of care for young people with cancer in Australia — providing tomorrow’s care, today.

Thanks to a $67 million joint funding announcement from the Federal Government and Minderoo Foundation in April 2020, ZERO’s genetic testing platform will be accessible to all Australian children and young people diagnosed with cancer regardless of their risk type by the end 2023.

The Federal Government has contributed nearly $80M to ZERO in total, first supporting the national clinical trial with $20M awarded in 2016, followed by $5M from the Australian Brain Cancer Mission in 2018. In 2020, through the Medical Research Future Fund they awarded $54.8M towards the expansion for ZERO’s genetic testing platform.

Minderoo Foundation has contributed $17.2M to ZERO, initially donating $5M towards the costs of the ZERO national clinical trial in 2017, and in 2020 pledged a further $12.2M to support the expansion of the Program through to 2025, resourcing of hospital network sites and support for ZERO’s digital data platforms . 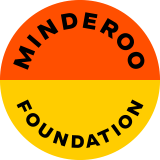 “I thank the Minderoo Foundation for their contribution. Our joint aim is to provide every Australian child with cancer with the best possible chance to recover and live a happy, healthy life.” 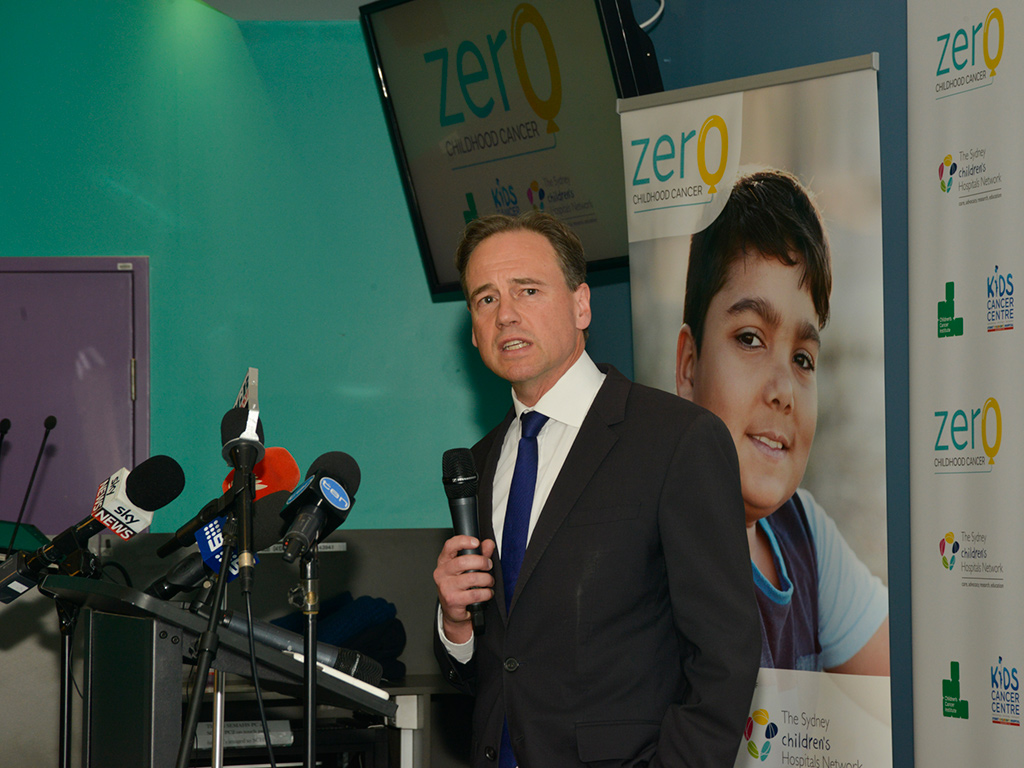 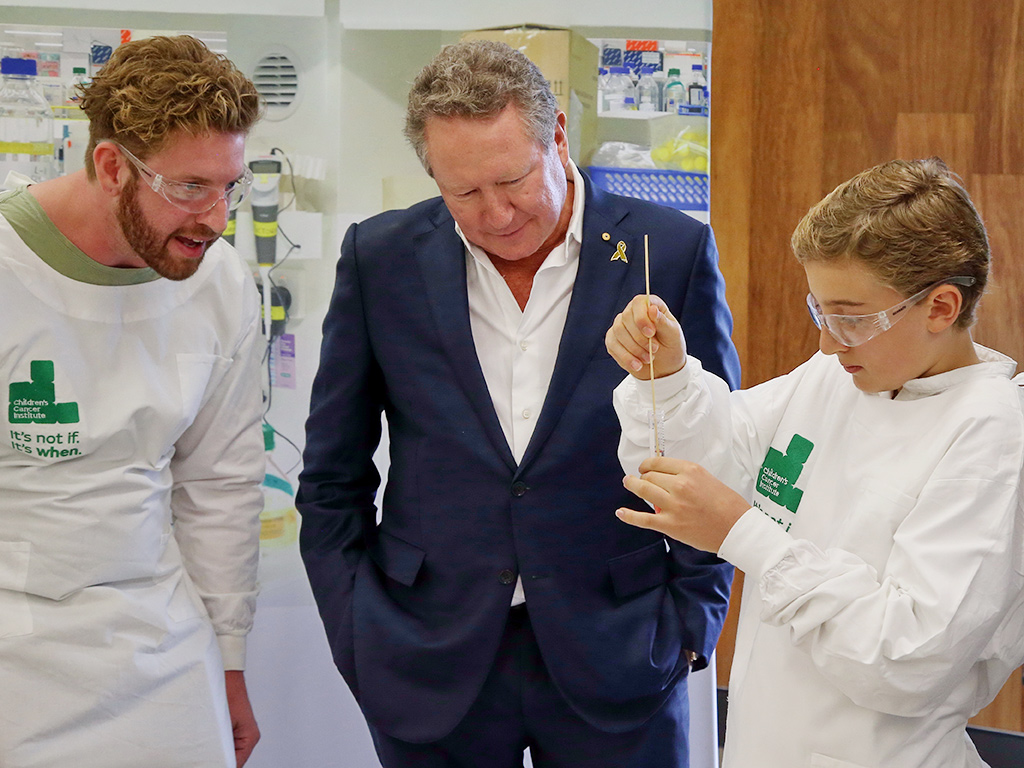 “The vision of the Zero Childhood Cancer Program is simple and inspiring: reduce childhood cancer deaths to zero.”

$10 million and counting has been raised through the campaign to date, but there is still much more to do. Get in touch to find out how you can become part of this transformational philanthropic campaign that is saving lives.

Thank you to all our partners 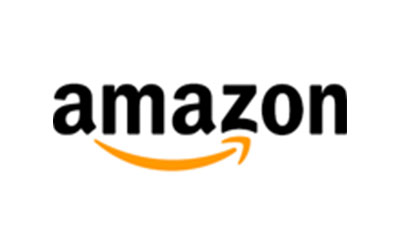 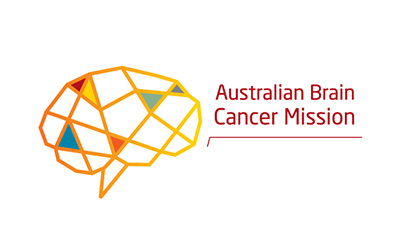 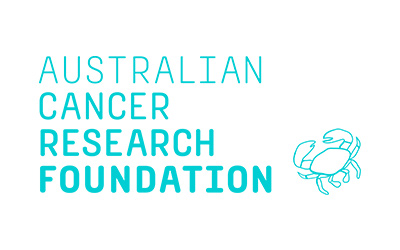 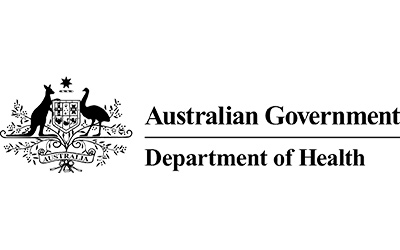 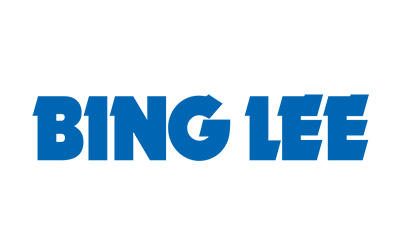 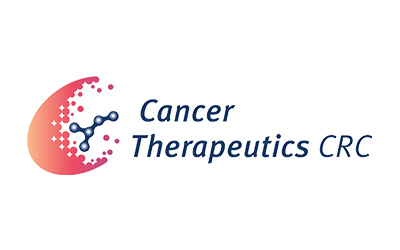 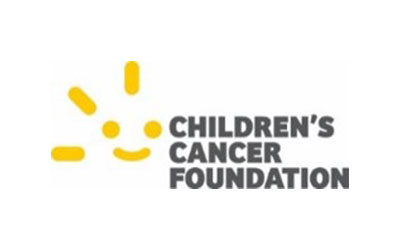 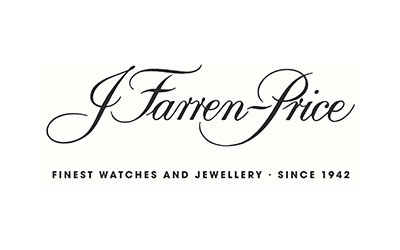 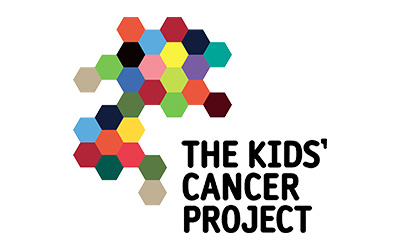 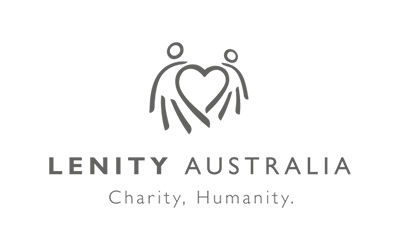 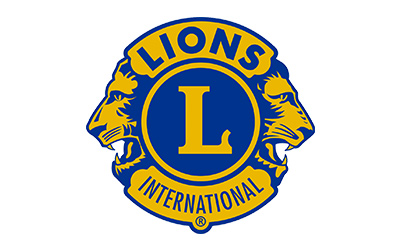 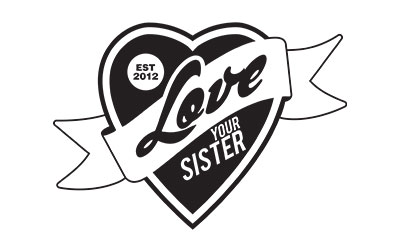 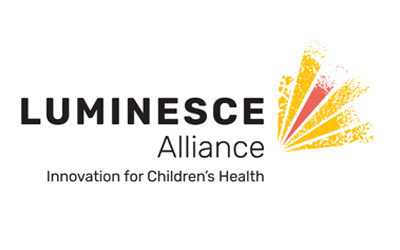 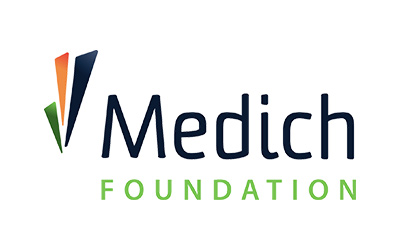 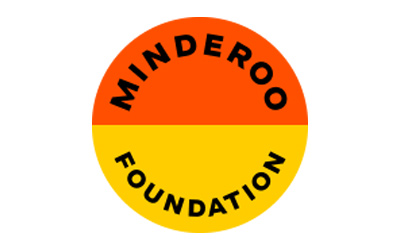 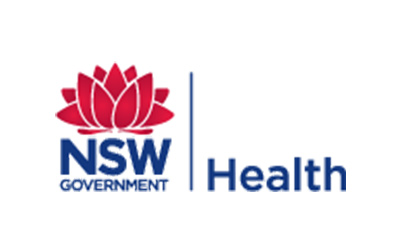 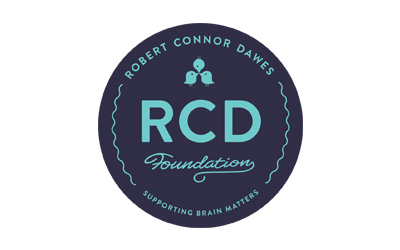 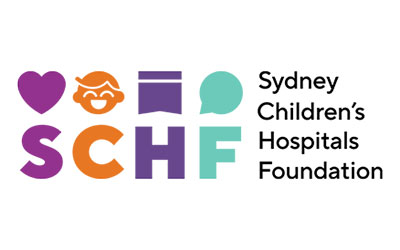 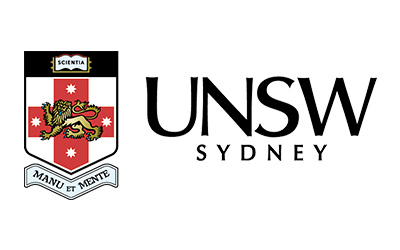 If you would like to partner with the Zero Childhood Cancer Program and change the outcomes for children with cancer please get in touch with our team.