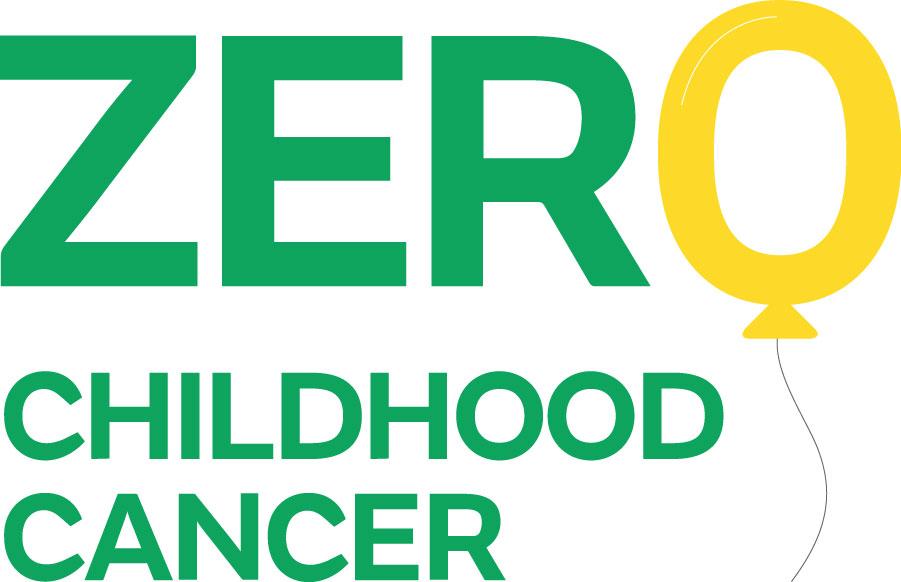 Professor Michelle Haber AM, Executive Director of Children’s Cancer Institute and world-leading childhood cancer researcher, was today elected to the Fellowship of the Australian Academy of Science.

The Academy is Australia’s most prestigious organisation of individuals elected for their outstanding contributions to science and research, with only about 20 new fellows added each year nationally across all sciences. Since its inception in 1954, fewer than 900 Fellows have been elected to the Academy.

Professor Haber is one of Australia’s leading translational researchers and is world-renowned for advancing our understanding of the childhood cancers, neuroblastoma and leukaemia, leading to new clinical approaches that have improved survival and quality of life.

She was part of the team that developed Minimal Residual Disease testing for children with acute lymphoblastic leukaemia, which led to a doubling in survival rates for children with high-risk forms of the disease from 35% to 70%. She has driven the establishment and development of Zero Childhood Cancer (ZERO), Australia’s first national child cancer precision medicine program, which is improving outcomes for children with a range of high-risk cancers and will expand to be available to all Australian children with cancer by the end of 2023.

“I am immensely proud to become a fellow of the Australian Academy of Science. It is an honour to be elected by my peers and to stand alongside some of the nation’s most distinguished scientists,” said Professor Haber.

“Our goal is to identify new, safer, more effective ways of treating children with this terrible disease. We are taking our results in the lab and translating them as rapidly as possible into clinical trials.”

Professor Haber was the inaugural post-doctoral scientist at Children’s Cancer Institute when their lab doors opened in 1984. She became Director of the Institute in 2000 and has been Executive Director since 2003. She has led the Institute to become a world-leader in childhood cancer research, with it now employing over 350 researchers, students and operational staff, and having established a national and international reputation for scientific excellence.

Recently, Michelle was one of the instigators driving the vision for the Minderoo Children’s Comprehensive Cancer Centre, which is set to open in 2025 and will transform the future for children with cancer by integrating world-class research and clinical care under one roof.

“What motivates me is seeing our science make a difference to children and knowing we are giving hope and changing outcomes for these kids,” said Professor Haber.

She is joined by 21 other outstanding researchers from across the breadth of Australian science, including experts on fragile river ecosystems, the evolution of the Milky Way and clean energy technologies.

Professor Chennupati Jagadish AC, who today takes the reins as President of the Australian Academy of Science, congratulated the new Fellows for their contributions to science.

“Fellows of the Australian Academy of Science are among the nation’s most distinguished scientists, elected by their peers for ground-breaking research and contributions that have had clear impact,” Professor Jagadish said.

“The Academy’s actions to improve gender diversity among our Fellowship are succeeding. This year’s Fellows include 50% women and 50% men, the first time in the Academy’s history that gender parity has been achieved in the annual election of new Fellows.

“This has been achieved by adopting a range of measures to improve our nomination process and increase opportunities to recognise all scientists. Our work to improve diversity among our Fellowship continues.

“We reflect a diverse and inclusive science community that recognises the widest range of talents, backgrounds, perspectives and experiences, and we are united by our contribution and commitment to scientific excellence,” Professor Jagadish said.