We're incredibly excited that this morning, Prime Minister, Malcolm Turnbull has announced that the Zero Childhood Cancer program will receive $5M - the first instalment of the Australian Government's Brain Cancer Mission. Brain cancer is the number one cause of death by disease for Australian children, and the Zero Childhood Cancer program gives children with brain cancer the opportunity for unprecedented personalised cancer therapy, tailored to each child’s cancer, with its own genetic characteristics and individual response to anti-cancer drugs. 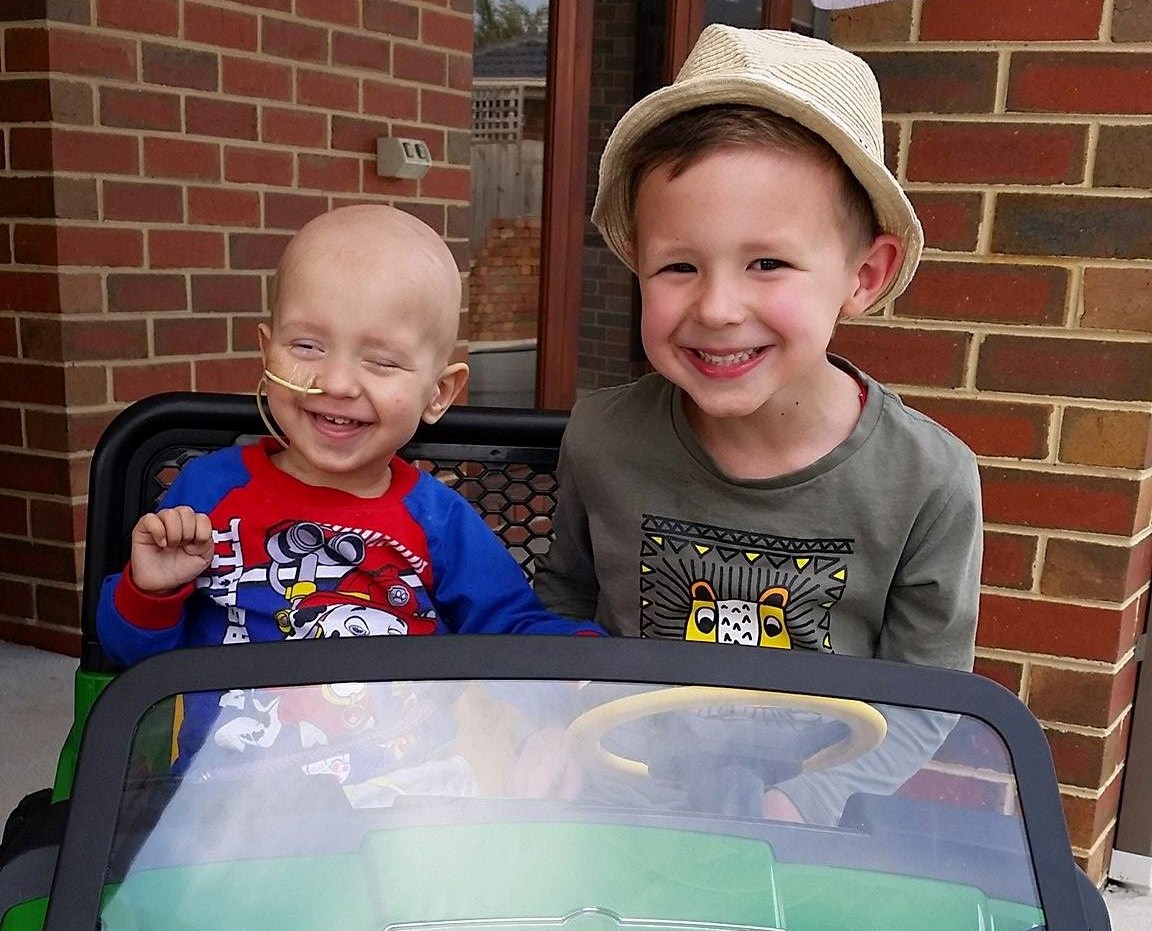 Kristian was just over a year old when he was diagnosed with a brain tumour in 2017. Being located in the brain stem, Kristian's tumour was inoperable, and subsequent chemotherapy and radiation were ineffective in slowing it's growth. These treatment options also left Kristian with significant side-effects. 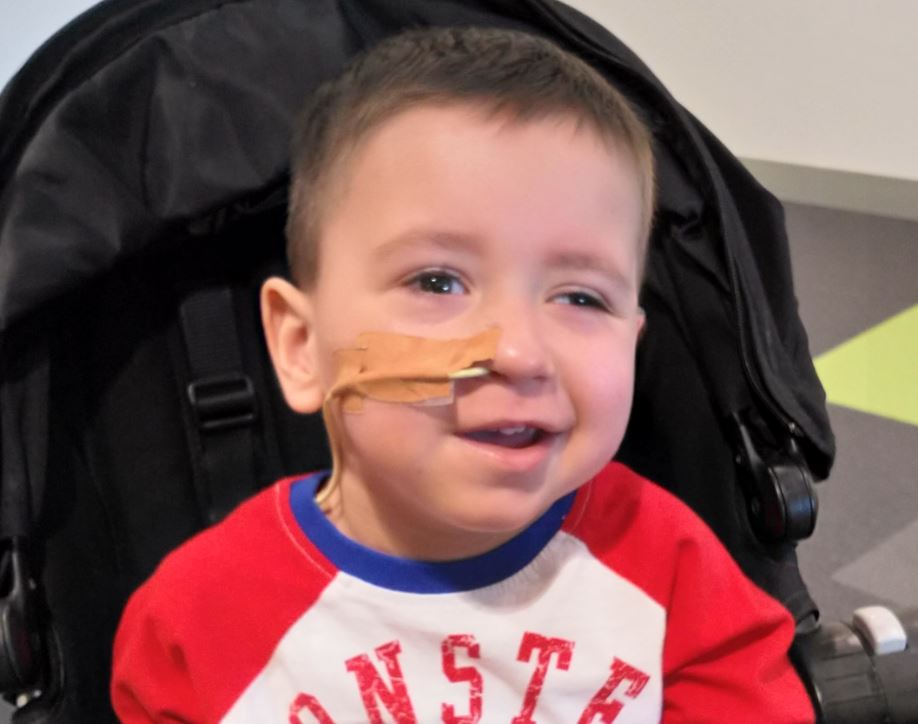 In October last year, Kristian was enrolled in the Zero Childhood Cancer Clinical Trial and his cancer samples underwent genetic sequencing, which identified a rare genetic change. There is currently a clinical trial open at Sydney Children's Hospital, Randwick for a drug that targets this particular genetic change - and Kristian was quickly enrolled in the trial. The drug is non-invasive, without the terrible side-effects of standard cancer therapies and proving incredibly effective. Kristian is currently responding incredibly well to treatment, and with the drug trial now open in Royal Children's Hospital, Melbourne, he is continuing treatment there. 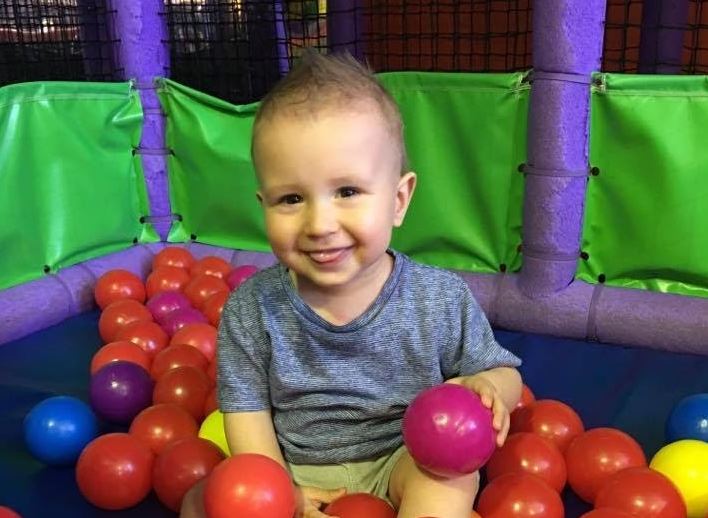 The Australian Government will contribute $50 million under the Medical Research Future Fund and seek matching contributions from philanthropy, other governments, industry and the private sector. Cure Brain Cancer Foundation has committed $20 million and the Minderoo Foundation’s Eliminate Cancer Initiative has committed $10 million, towards this bold and important Mission. Part of this support includes investment in innovative clinical trials – including this initial instalment, granted to our Zero Childhood Cancer program, jointly led by ourselves & the Kids Cancer Centre at Sydney Children’s Hospital Randwick which has a major focus on brain cancer research through the work of our very own Associate Professor David Ziegler: bit.ly/brain_cancer_research.