A little about Ellie

Ellie was just eleven months old when she was admitted to Sydney Children’s Hospital, Randwick, having been unwell for a couple of weeks. A scan revealed a tumour in her chest so large it was pushing her tiny heart and lungs to one side.

Within days she was in the Intensive Care Unit on life support because she could no longer breathe unaided.

‘We waited 8 years for Ellie to arrive. To be told she may not survive broke my heart. I wanted to take the cancer away from her and would have taken it on myself rather than see her suffer as she did,’ says Ellie’s mum, Mina. 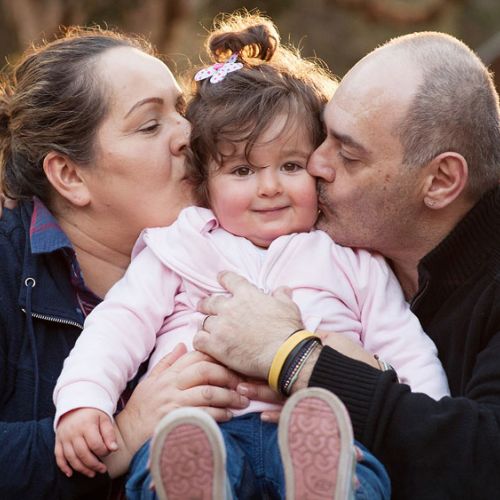 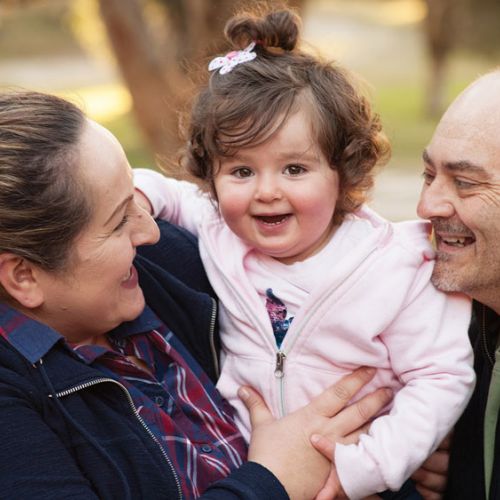 Her condition and treatment

Ellie was in a critical condition. She went on chemotherapy but after two weeks, the tumour showed no signs of responding. In fact, it continued to grow bigger. Nothing seemed to be working and time was running out.

Ellie was enrolled on the Zero Childhood Cancer Program clinical trial. Her tumour biopsy was subjected to detailed analysis, with the ZERO team working around the clock to get results as soon as possible.

Following genomic sequencing of the tumour through our partnership with the Lions Kids Cancer Genome Project, the ZERO team identified Ellie’s cancer as infantile fibrosarcoma, a type of soft tissue sarcoma. They found a genetic mutation likely to be driving its growth, and identified a drug in the USA designed to specifically target that genetic mutation.

The US drug company agreed to provide the drug on compassionate grounds and treatment began immediately. Within four weeks, the cancer had shrunk to a point where Ellie could be taken off life support, and within six weeks she was moved out of Intensive Care.

Ellie’s parents couldn’t believe the amazing results — they had their little girl back. No words could express their gratitude.

Today, Ellie is a lively 4 year old with an outgoing attitude. Ellie started pre-school this September - a milestone that she, and her parents, are very excited about.

On her birthday, along with Channel 9 News, we visited Ellie to see how she is getting on. Find out in the clip below. 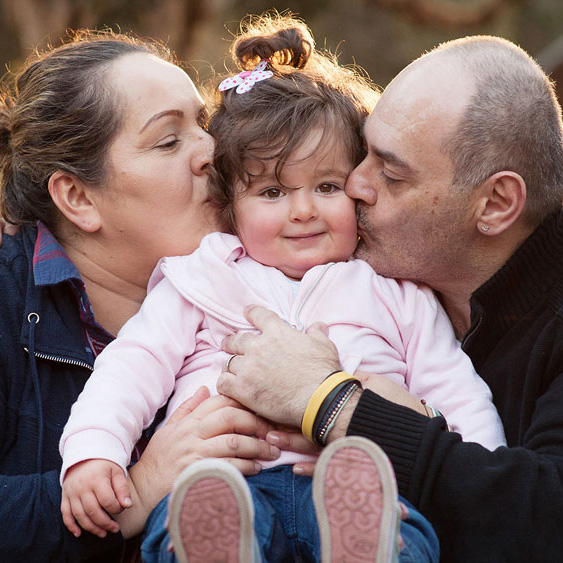 We know that if Ellie had been diagnosed with this cancer even two years ago she would have died. She is only alive today because of the Zero Childhood Cancer Program."

Why our research matters

A clinical trial of larotrectinib, the drug used to treat Ellie, is now open in Australia for all children whose cancer is identified by the Zero Childhood Cancer Program as having the same genetic marker as Ellie’s.

The data we gather through the Zero Childhood Cancer Program will not only benefit children on the national clinical trial, but will inform new discoveries and further clinical trials that we believe will benefit generations of children to come.

Infantile fibrosarcoma (also called congenital fibrosarcoma) is a cancer of the connective tissue and is most often found in babies. It belongs to a group of cancers called sarcomas and can occur anywhere in the body. 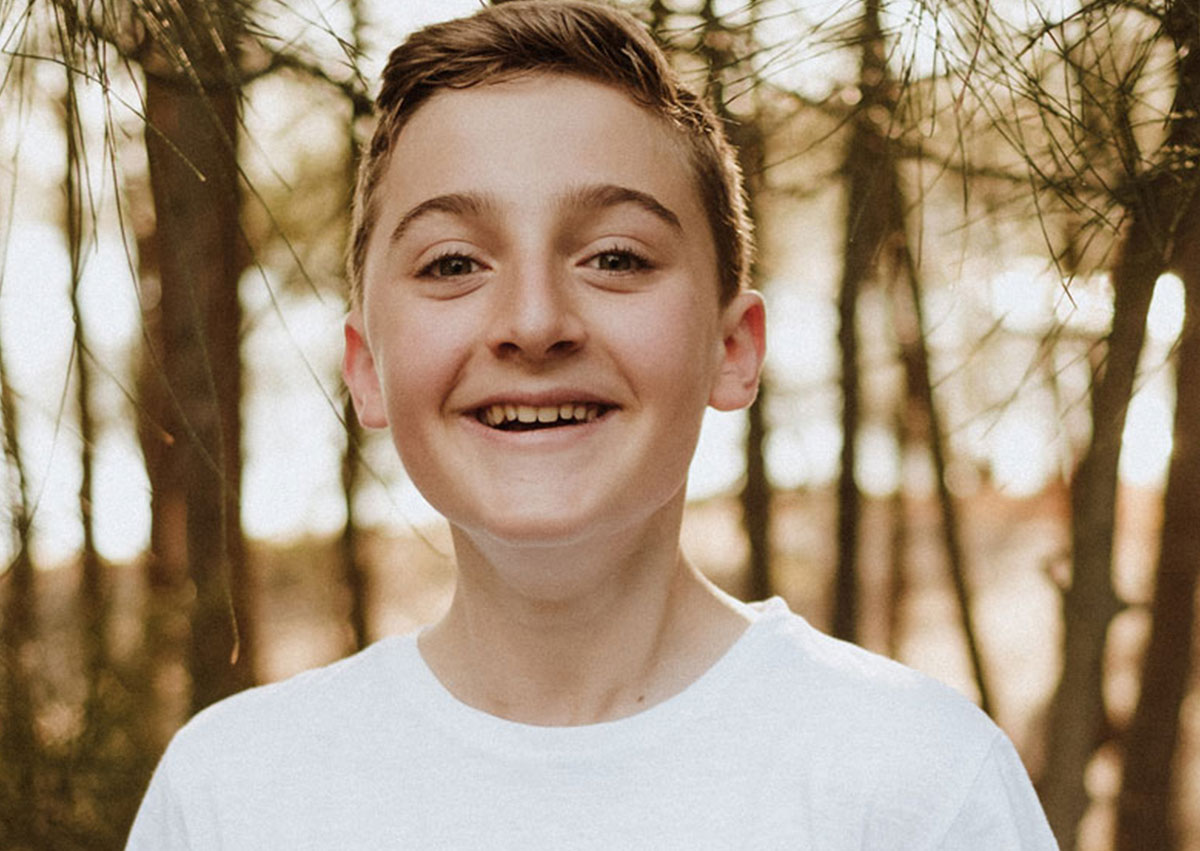 Jack was diagnosed with a brain tumour at nine years of age. Following surgery, his prognosis was good but he later relapsed. This time his tumour was aggressive and had spread throughout his brain and spine. With no remaining treatment options, Jack was enrolled on the Zero Childhood Cancer Program.