"I saw it on the screen and said ‘Tell me, please, that it’s not what I think’."

Jack’s story is a rollercoaster ride of despair, bravery and miracles.

After seemingly dodging a bullet, he later relapsed with inoperable brain cancer. Fast running out of options, he was enrolled on the Zero Childhood Cancer Program.

He and his family haven’t looked back since.

Read on for Jack's extradordinary story. 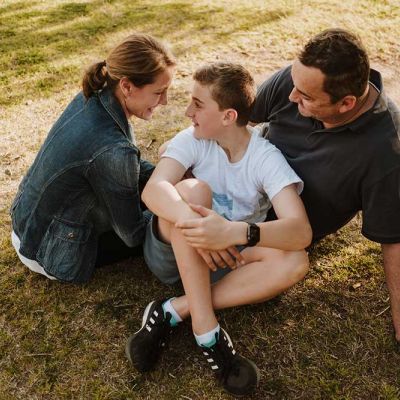 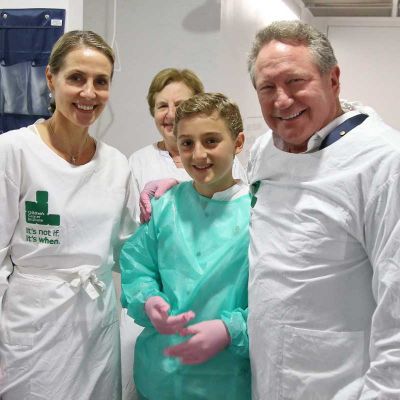 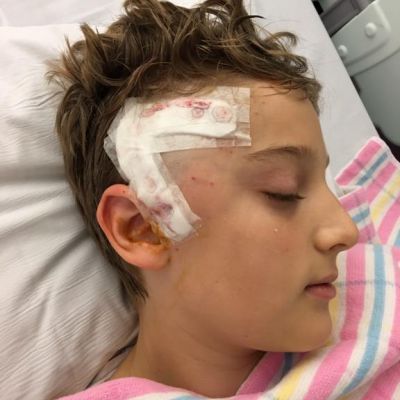 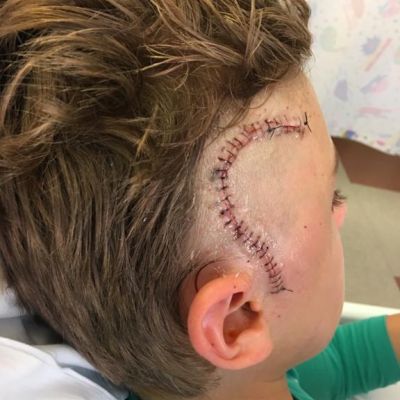 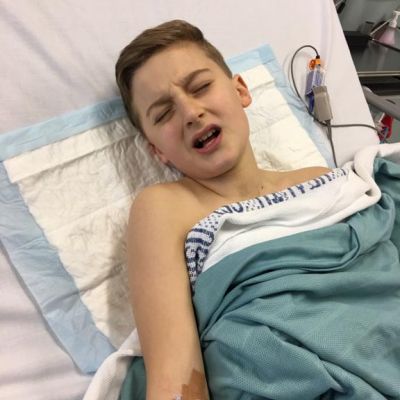 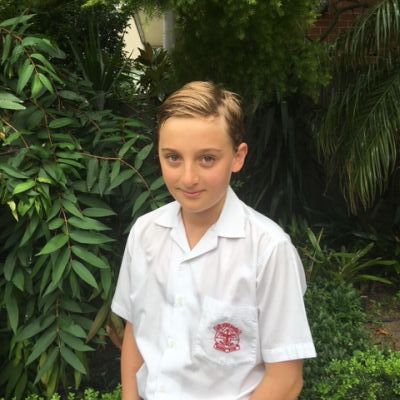 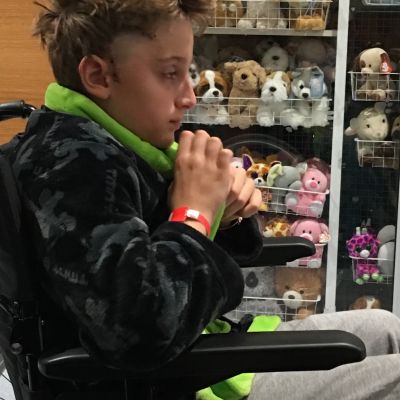 Jack was an action kid. Bubbly and energetic, he was always doing something and willing to try anything. His mum, Viv, says that from the day he was born, he was full of life and always ‘on the go’. “He could never sit still,” says Jack’s dad, Alex.

When Jack turned nine years old, something changed. There were periods of being absent and dazed. He became so sensitive to light he couldn’t look at an iPad. It was clear that something was wrong.

Viv and Alex took Jack to a neurologist, who agreed to do an MRI. The test showed up a large brain tumour. Although the tumour had grown quite big, it was classified as a low-grade glioma. A successful operation followed and Jack was given a positive prognosis. Viv and Alex were overcome with relief.

We thought: Thank you God, we are so lucky. Within three months, Jack was back to himself, had returned to school and the ordeal looked like it was over.” 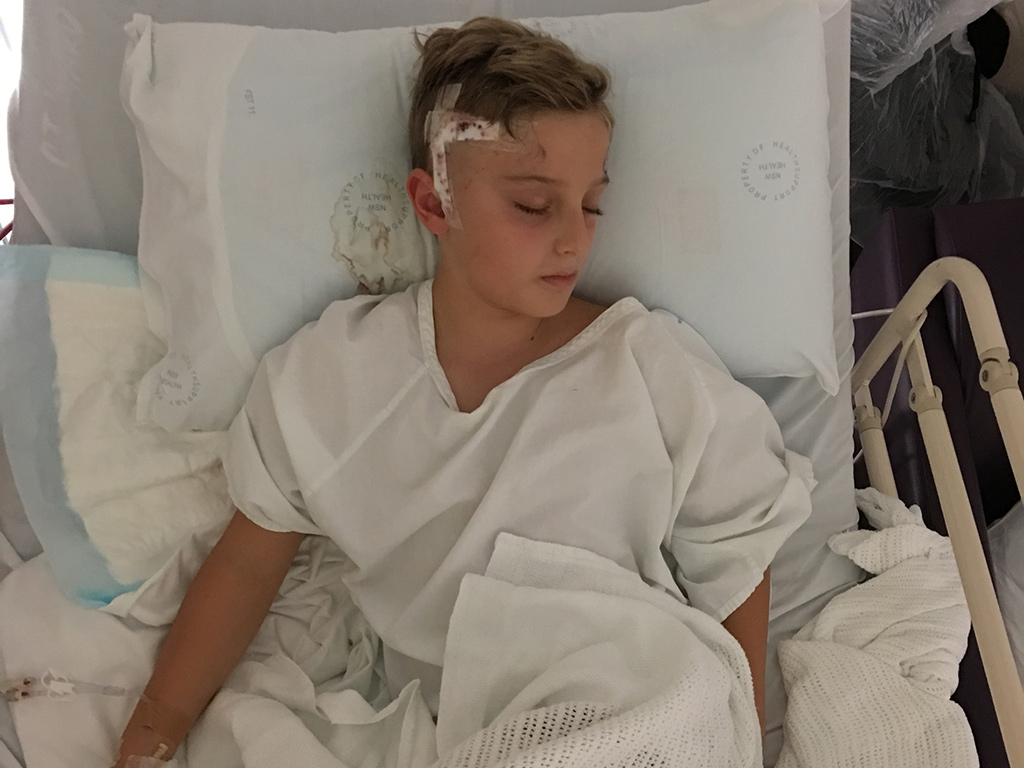 Just over a year later, Jack woke up with a terrible headache and started vomiting. “That’s when the nightmare began”, says Viv. “We went straight to the hospital and basically never left.” This time, it was much worse. Jack was screaming with pain. "Jack said to me ‘Why am I in so much pain? Why can’t they stop this pain?"

Another brain operation showed there was no tumour mass to remove; instead, the cancer seemed everywhere from the bottom of Jack’s spine to the top of his head. Fluid was building on his brain, and lumbar punctures needed to be done weekly to relieve the pressure and provide relief from the pain. Jack had become bed-bound.

"To see him so motionless and just no zest for life, it was really frightening because we don’t know Jack that way," says Viv.

Jack’s condition was rapidly deteriorating and he was fast running out of options. Chemotherapy was not working. He was no longer able to walk, and he was close to losing his sight. 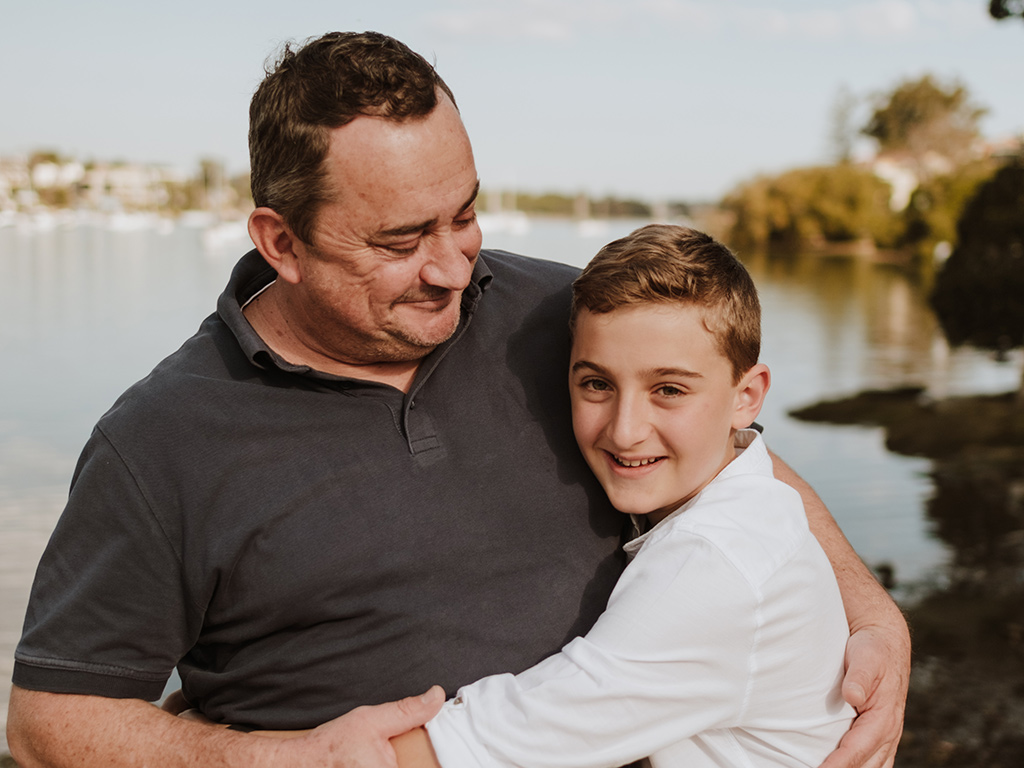 Jack was enrolled on the Zero Childhood Cancer Program clinical trial. A sample of his cancer was sent to our lab, where our researchers identified a specific genetic mutation likely to be driving the cancer, as well as a combination of drugs to possibly treat it. Within a few days, Jack was sitting up in bed. Six weeks later, he was playing tennis and riding his bike. "It was miraculous. In a matter of days, Jack was transformed back to himself," says Viv.

Bright and fun loving, Jack is now back into everything, even winning a first and second place in his school’s athletics carnival – an amazing feat for someone who had been so sick. ‘Today, you wouldn’t know he had been ill, never mind that he’d had a brain tumour!’ says Viv.

Viv and Alex are incredibly grateful for Zero Childhood Cancer. Jack recently turned 12 and they are thrilled to see him so healthy. ‘We got to celebrate another precious birthday with our son,’ says Viv. ‘And I hope that, because of Zero Childhood Cancer, there will be many more to follow.’

“We got to celebrate another precious birthday with our son. And I hope that, because of ZERO, there will be many more to follow.” 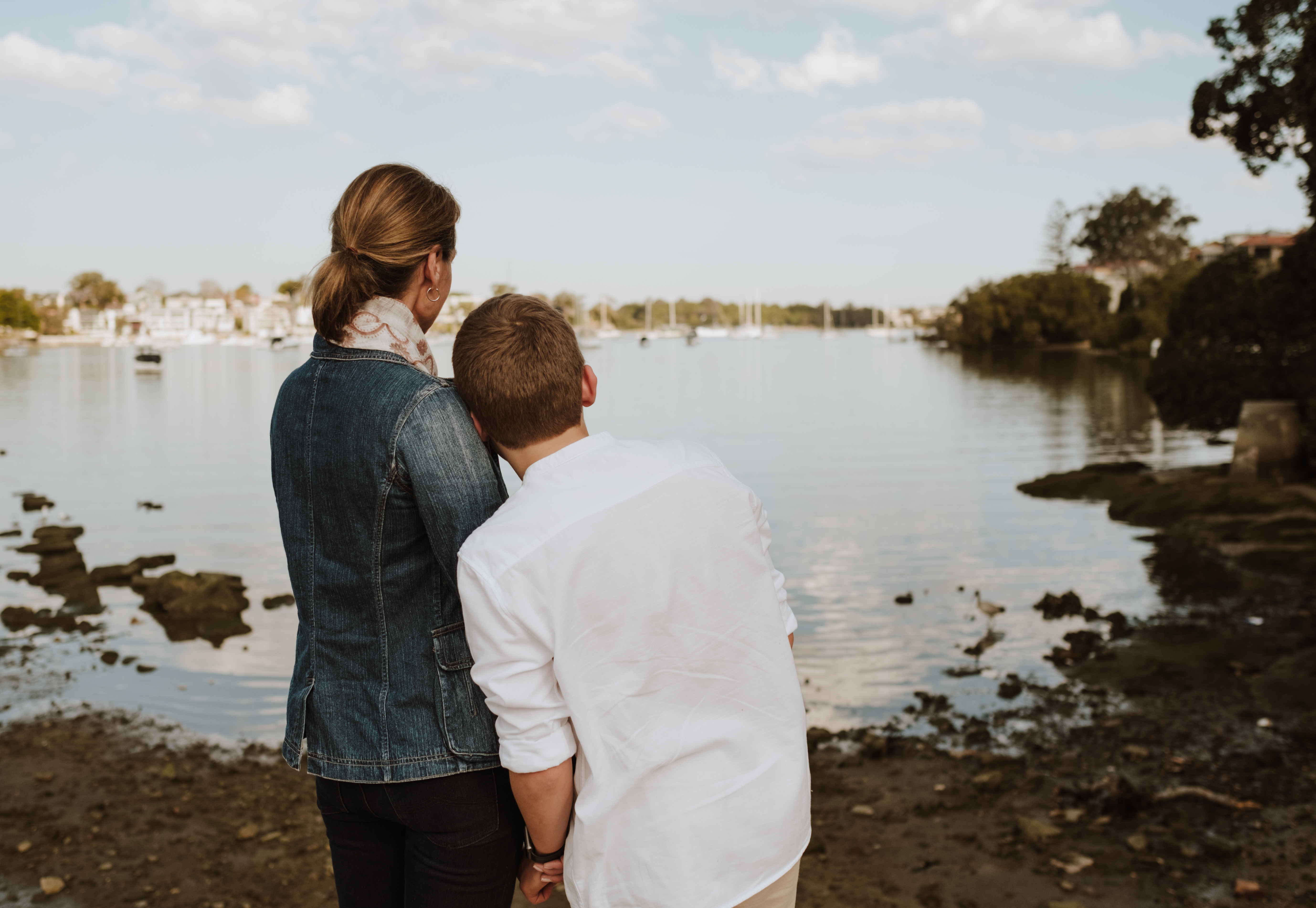 Why our research matters

Brain cancer is the second most common childhood cancer (after leukaemia), affecting about 120 children and adolescents each year in Australia. It is also the most fatal type of cancer, claiming about 45 young lives annually.

This year Jack started high school - a day his parents wondered if they’d ever see arrive. Needless to say, they are thrilled!

Low-grade gliomas are the most commonly diagnosed brain tumours in children. A child with a glioma can face years of treatment and often suffers serious long-term side effects – sometimes for the rest of their life. 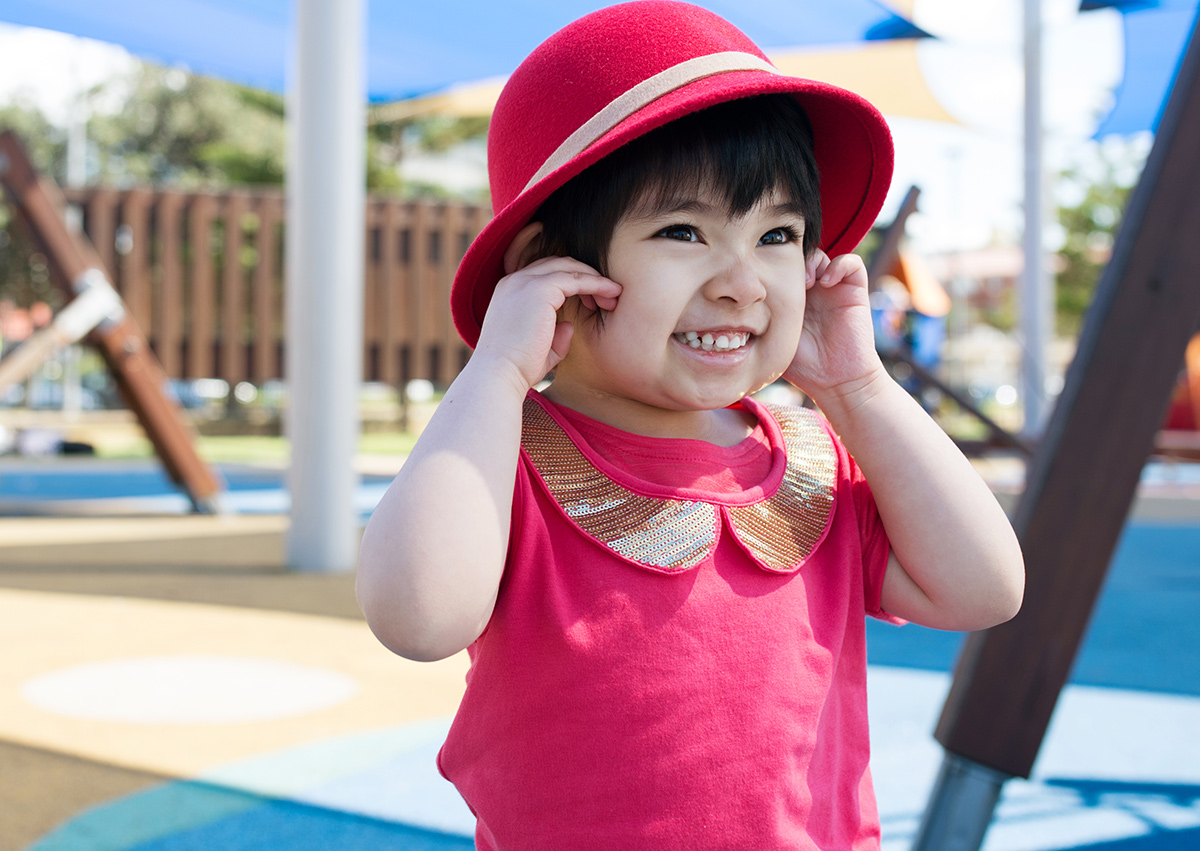 Little Stella had never had a sick day in her short life − not even a cold. But things changed radically when, at five months of age, she was diagnosed with a brain tumour. Life would never be the same again..